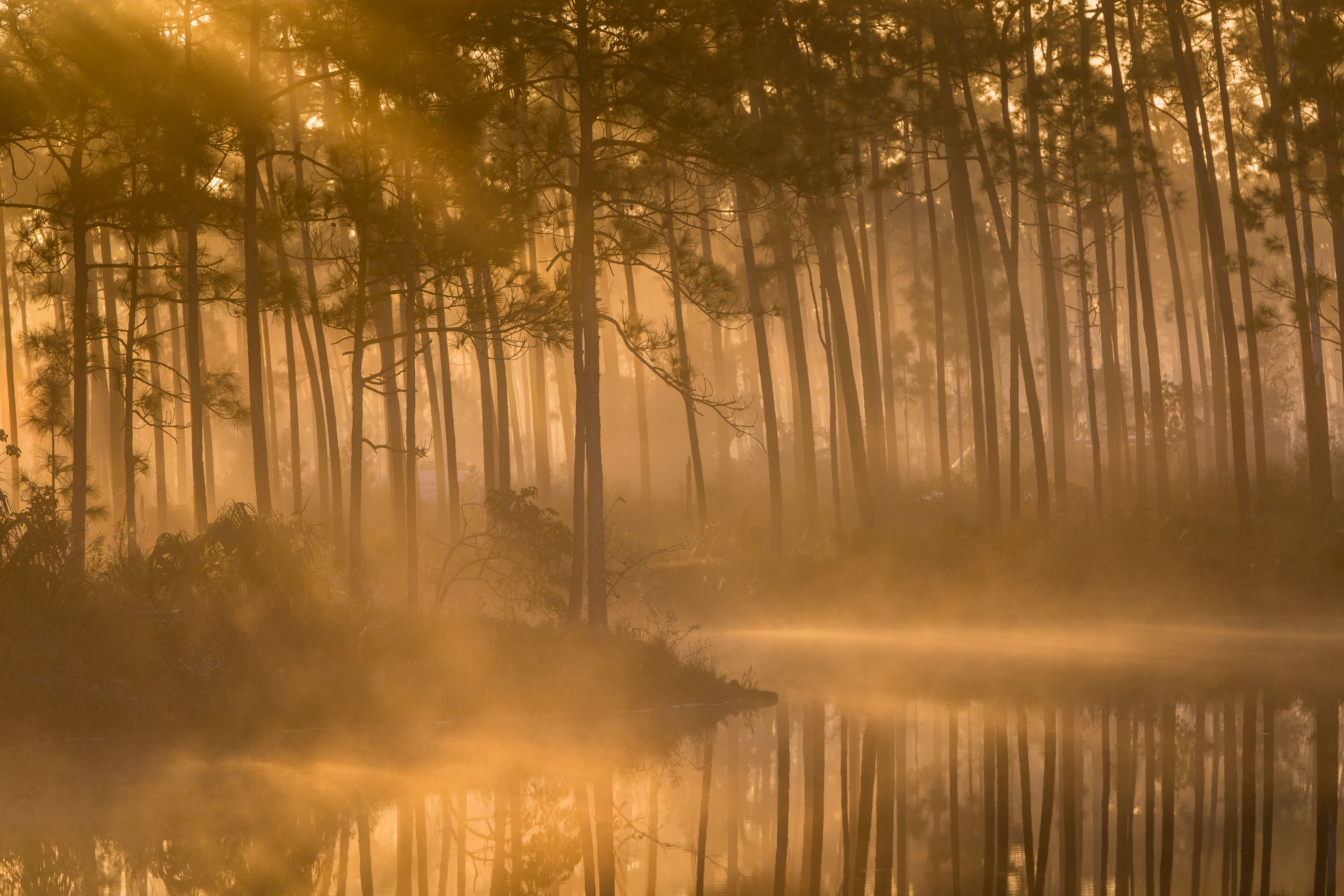 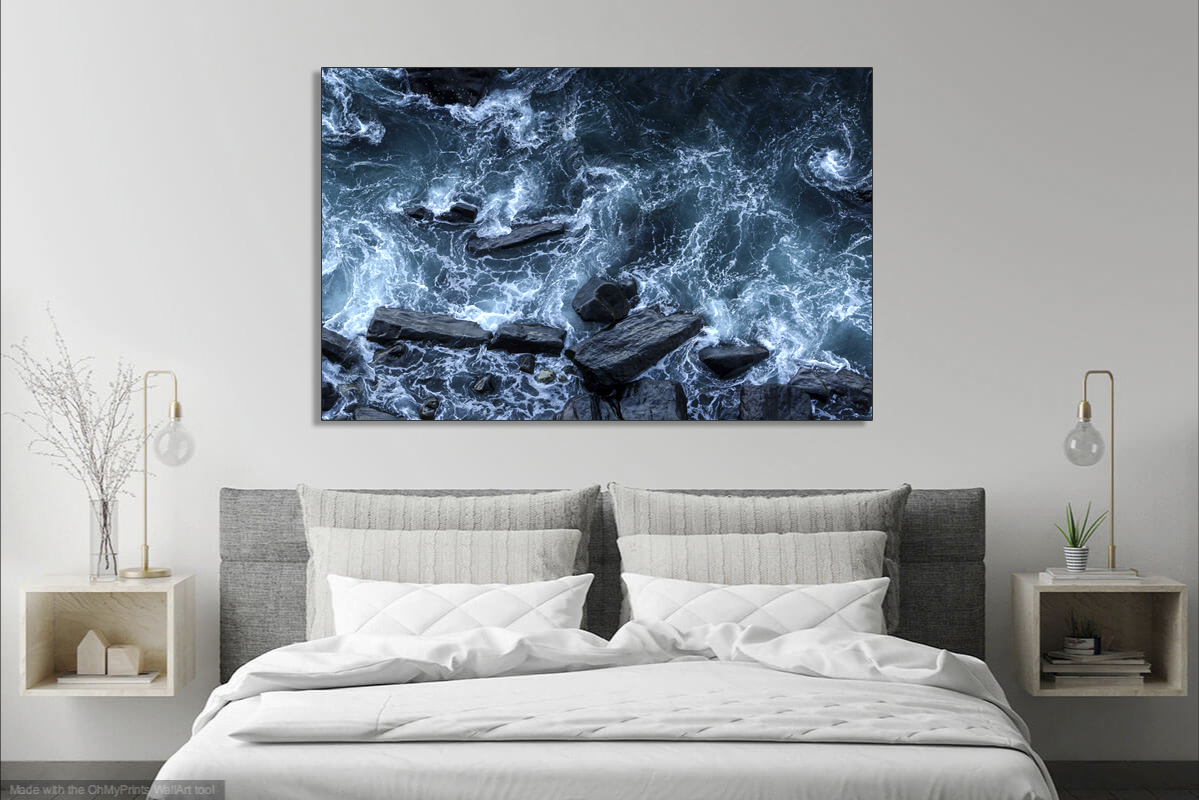 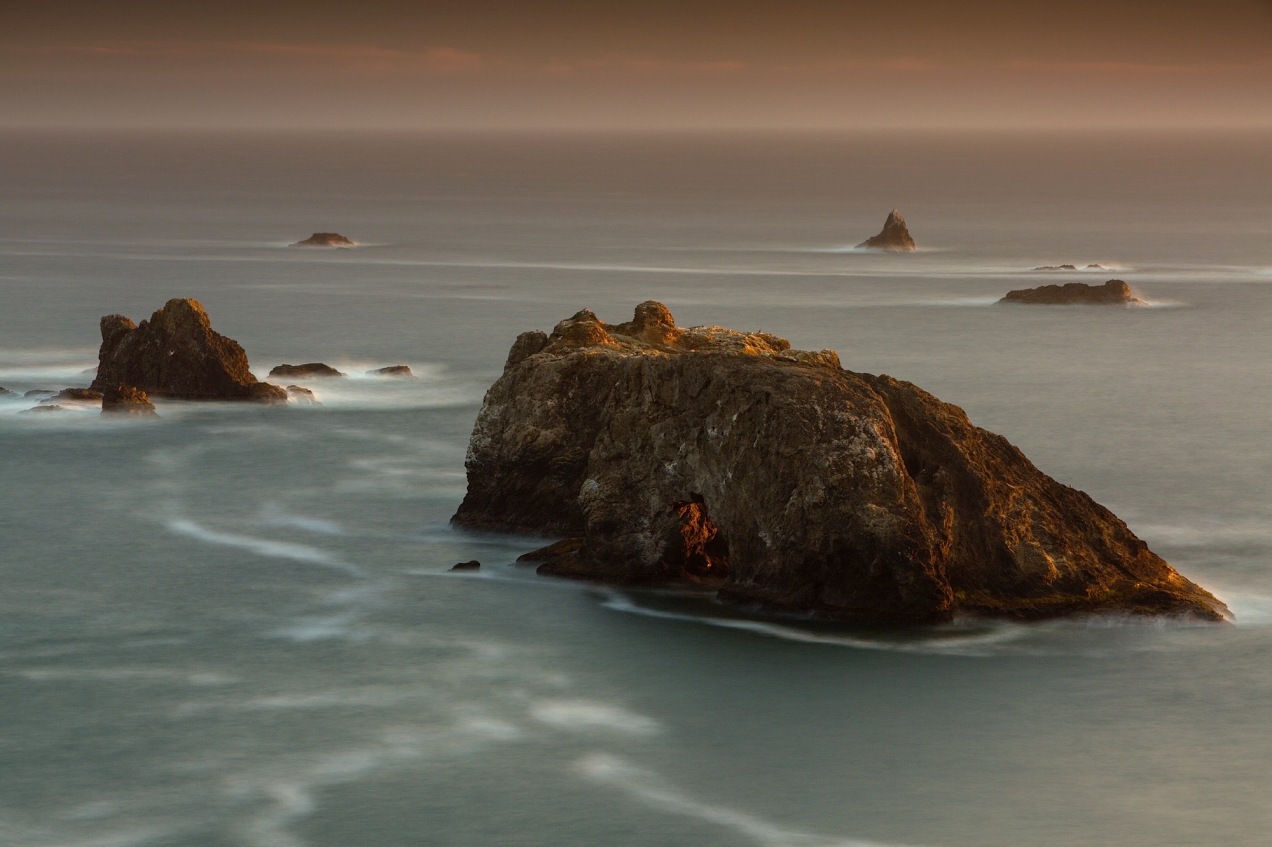 The sea is emotion incarnate. It loves, hates, and weeps. It defies all attempts to capture it with words and rejects all shackles. No matter what you say about it, there is always that which you can’t.”
― Christopher Paolini

Ellen is an ocean girl.  And clearly I’m a mountain guy.

So I planned a trip recently that I hoped would offer the best of both worlds… the Pacific Northwest Coast.

But I was surprised at how deeply I too fell for the ocean song.

There’s more to the music of the sea than just the crash of the waves. 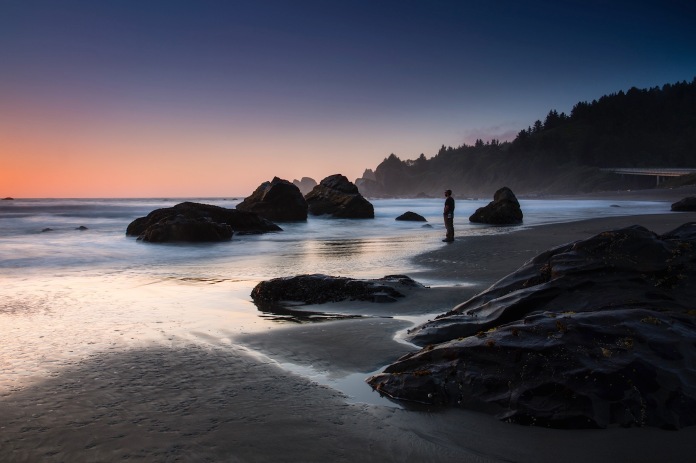 Or the melodic ebb and flow of the tide.

The chatter of the seabirds. 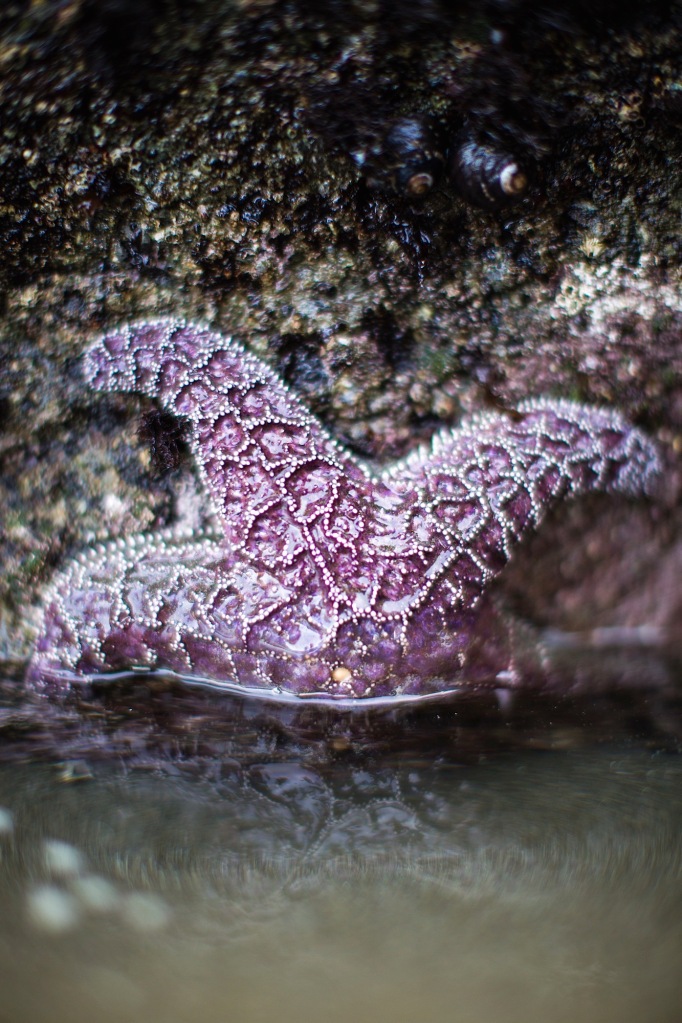 The gentle sway of the tiny creatures.

There is a sound to the light.  It carries all of these other notes of the sea to create one grand song. 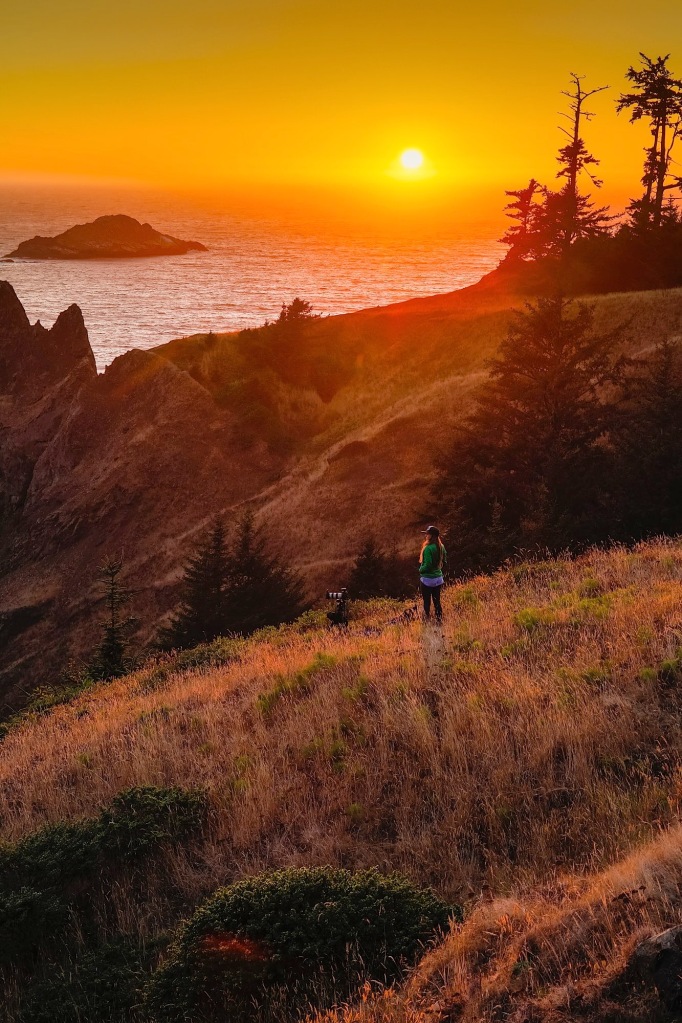 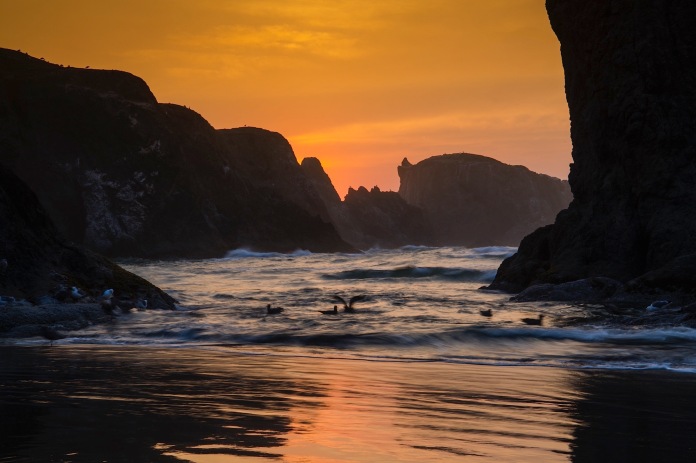 And when the sun drops beyond the horizon, out of view, the symphony doesn’t end.

In fact, the orchestral crescendo begins to take shape with soft colors and the gentleness of the breeze. 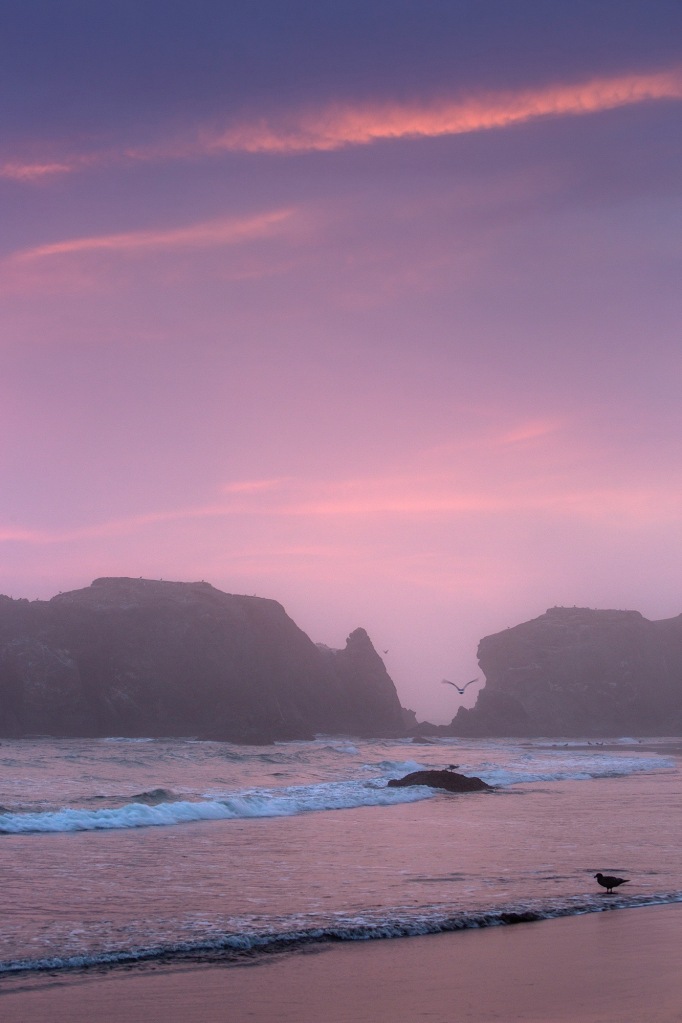 It is primal song. And it is one that I will forever try to capture, impossible as it is… it hangs just out of reach in the air around us and passes through us tenderly. It tells us that we are not alone. That this is not all by chance.

It reminds us that every song has a composer.

Join me on an amazing adventure… check out my exciting, NEW workshop dates:
Big Bend NP // Night/ Landscape // 2016
Isle of Skye // S C O T L A N D // 2016
Highlands // S C O T L A N D // 2016
If you are interested in licensing any of the images/ video from this post, please visit my stock agency:
Tandem Stills + Motion // Andrew R. Slaton
Image Brief // Andrew R. Slaton
If you are interested in purchasing prints from this post, please check my prints for sale, or email me directly for a custom request:
Andrew R. Slaton | photographer // prints
For assignment work requests, please email me: andrew@andrewslatonphoto.com
Thanks for visiting AndrewSlatonBlog.com!
all images and content © ARS Media, LLC 2015